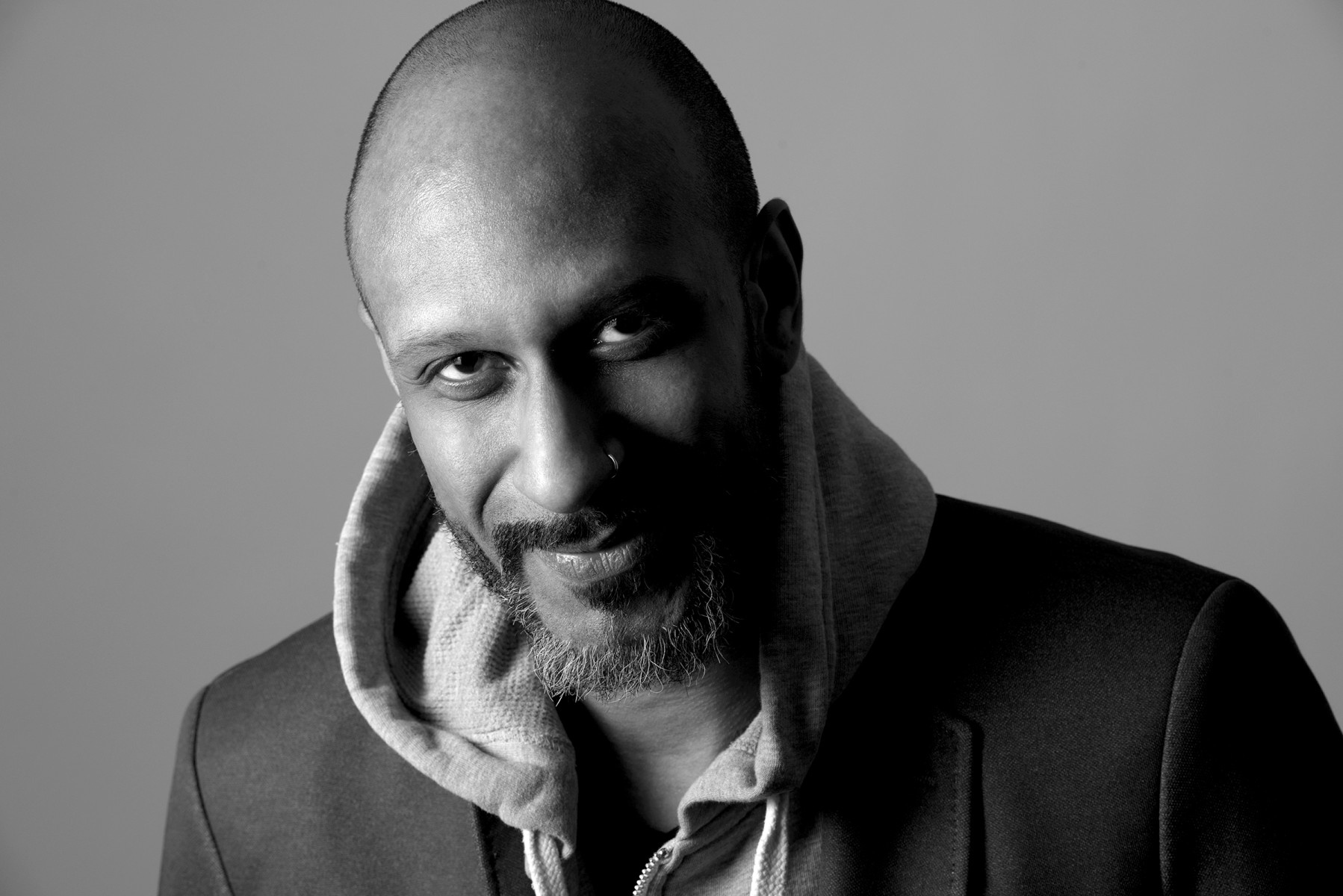 Sid’s musicand his contagious positive vibe together with his skillful mixes made him the resident DJ for Roland’s 6 Degrees parties since 2003, as well as his immediate pick as the resident DJand booker for Spiegelworld’s RainDance at Pier 17 for two consecutive years, special guest dj for the “Gold & Glitter Party”, “Desire”and “Paradise” 2011, with guests like Eddie Elias, Lee Cabreraand Reda Briki.
Special Guest dj for Turntables on the Hudson in 03,04,08, 011, 012and an active member since.
Special Guest dj Ete D’Amour/Nouveau York 09/10/011/013/014and countless other collaborations.